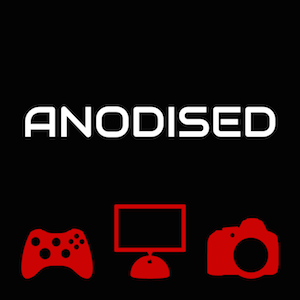 Season 1 of Anodised ran from September to December, 2013 where I was a co-host with Clinton Philips. We covered the iPhone 5S, gaming, online stores and pencils(?). Due to time commitments I stepped down as co-host and Clinton has continued making Anodised as an interview show with notable guests from all corners of the tech world.

Join Clinton Philips and John Chidgey for a fortnightly discussion on Apple, gaming and the consumer tech industry at large.