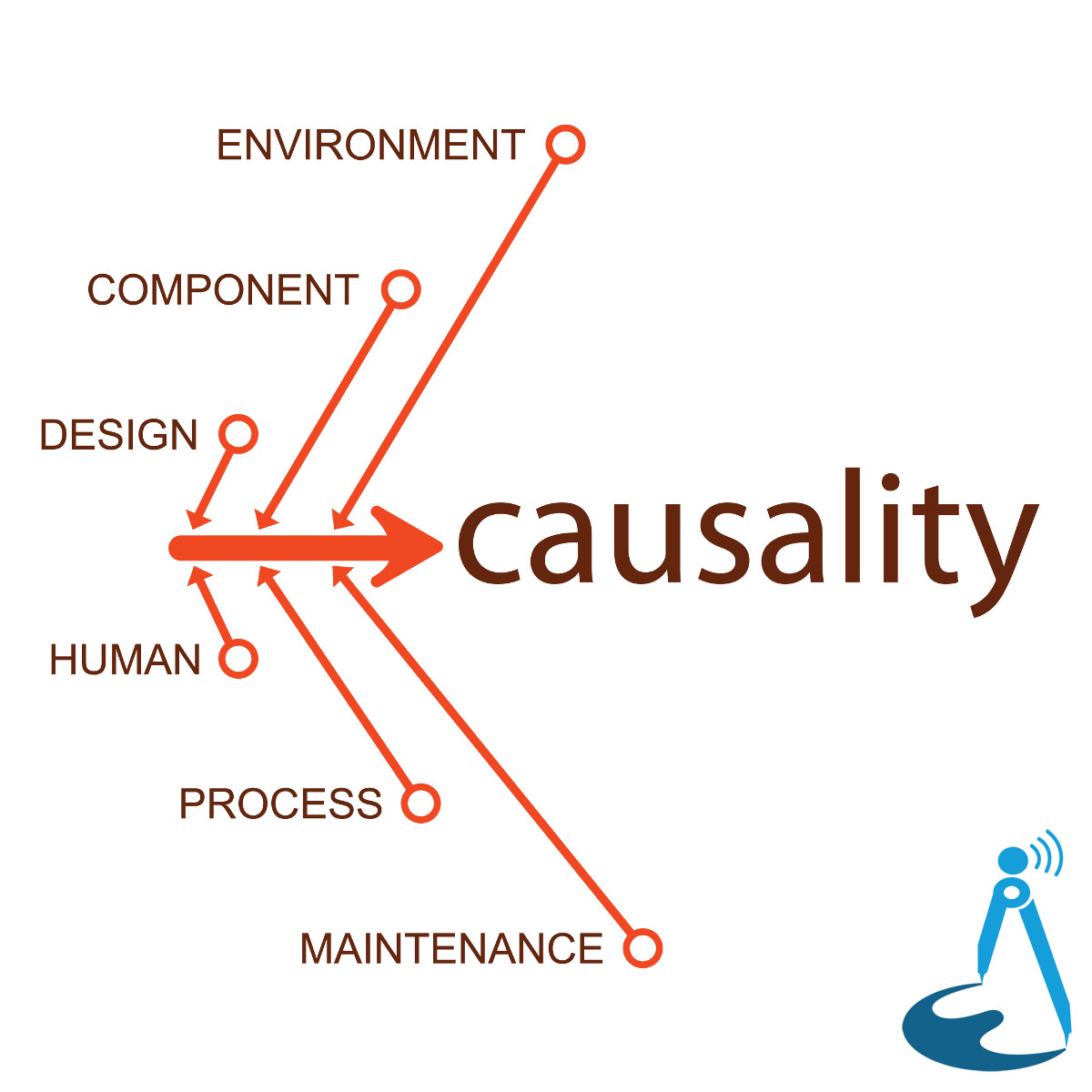 A series of concrete ceiling tiles in a tunnel portal collapsed on a moving car killing the passenger in downtown Boston in 2006. The selection of the epoxy used in the ceiling tile anchors was unusual and a failure to heed the warning signs were at odds on a huge project under pressure to deliver when already twice over time and five times over budget.

John is an Electrical, Instrumentation and Control Systems Engineer, software developer, podcaster, vocal actor and runs TechDistortion and the Engineered Network. John is a Chartered Professional Engineer in both Electrical Engineering and Information, Telecommunications and Electronics Engineering (ITEE) and a semi-regular conference speaker.

John has produced and appeared on many podcasts including Pragmatic and Causality and is available for hire for Vocal Acting or advertising. He has experience and interest in HMI Design, Alarm Management, Cyber-security and Root Cause Analysis.

You can find him on the Fediverse and on Twitter.